God is Sweeping through South Asia 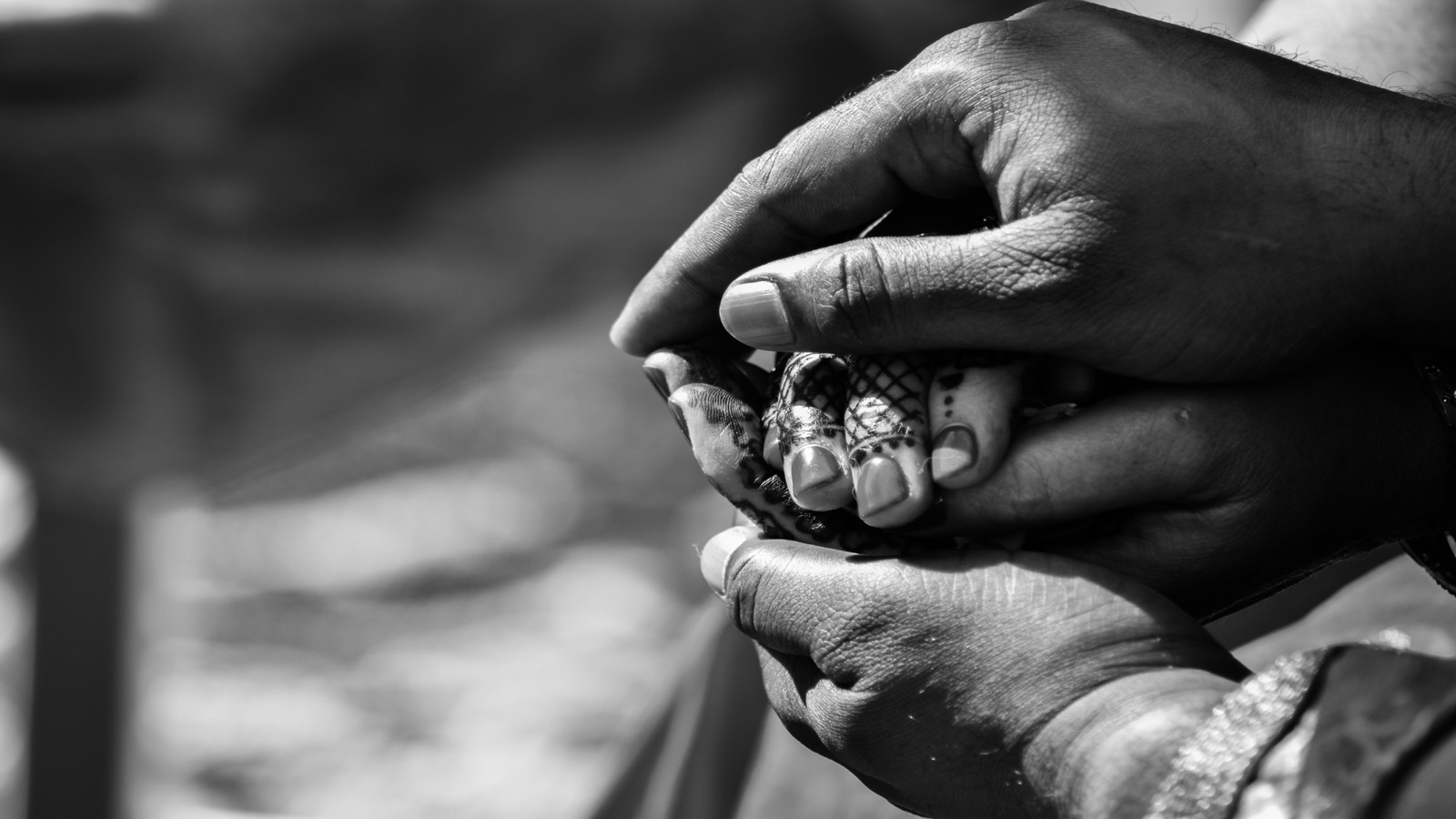 The Walkers and Phoebe

Before the Church Planting Movement (CPM) began in our area, our two national partners were full-time Christian workers in the nation’s heartland. Both had a heart for God’s kingdom, but CPM was far outside their paradigm.

This article comes from The Walkers and Phoebe and can be found here: www.missionfrontiers.org/issue/article/god-is-using-movements. The “Walker” family began cross-cultural work in 2001. In 2006, they joined Beyond (http://www.beyond.org) and in 2011 started applying CPM principles. They were joined by “Phoebe” in 2013. Phoebe and the Walkers moved to different countries in 2016, and have been supporting the movements from a distance.

After attending a two-week CPM training, we became intentional in taking the next steps toward catalyzing a CPM, eliminating all non-essential ministry efforts. Our new approach included:
– personal obedience (a shema witness for Christ and searching for people who would open their households to the gospel)
– increased prayer
– casting vision to existing believers to partner in this endeavor
– training interested Christians
– receiving coaching from those ahead of us.
In July 2012, one of our partners gathered 15 men from various districts. We began meeting for 1.5 to 2 day trainings, roughly once per month. Most were Christian-background believers, while a few were Hindu background believers. As many began applying CPM principles, they quickly saw fruit. Our national partner was the head coach and cheerleader for this group. 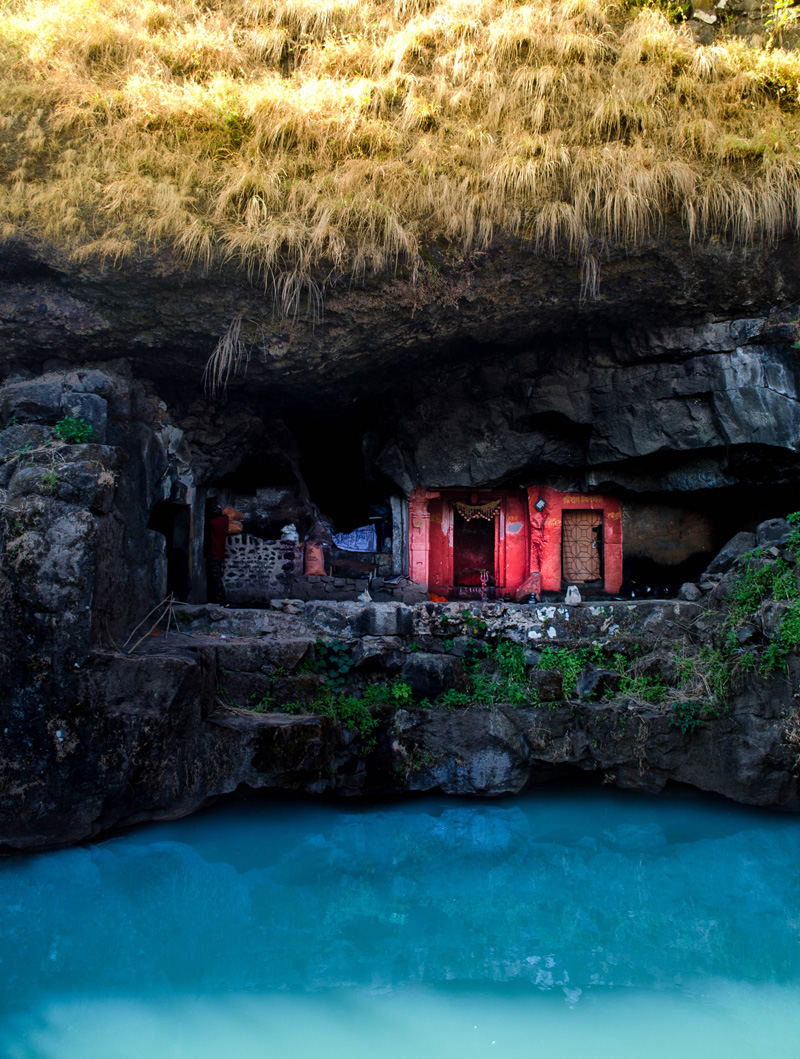 
Through this process, here are a few of the many lessons we learned:

1. Matthew 10, Luke 9 and 10 offer an effective strategy for connecting to lost people.
2. Miracles (healing and/or demonic deliverance) were a consistent component of people coming into the Kingdom.
3. We simplified the Discovery Study process multiple times. We also transitioned our training style to using just the Word, rather than others’ tools and methods.
4. We emphasized loving obedience to Jesus and everyone passing on the training. We found it better to go deep in empowering those who were applying CPM principles, than to focus on doing more trainings.
5. As outsiders, our role was to point out when the work was following tradition rather than the Word. This could only be done with cultural sensitivity and growing trust, not as an attack.
6. Focus on reaching households, not individuals.
7. Use Discovery Bible Studies (DBS) for both pre-churches and churches.
8. Rechargeable inexpensive speakers with story sets on memory cards were extremely helpful, empowering illiterate and semi-literate people to plant churches through listening to scripture. Roughly half of the churches have been planted through the use of these speakers.
9. Leadership circles provided sustainable and reproducible mutual mentoring for leaders.
10. Intercessory prayer was a critical part of the strategy, but so was listening (listening prayer) for God’s direction on strategy decisions.

The movement has consistently reached 4th generation in many places. In a few locations, it has reached the 18th generation. This is not just one movement, but multiple movements, in four+ geographical regions, multiple languages and multiple religious backgrounds. 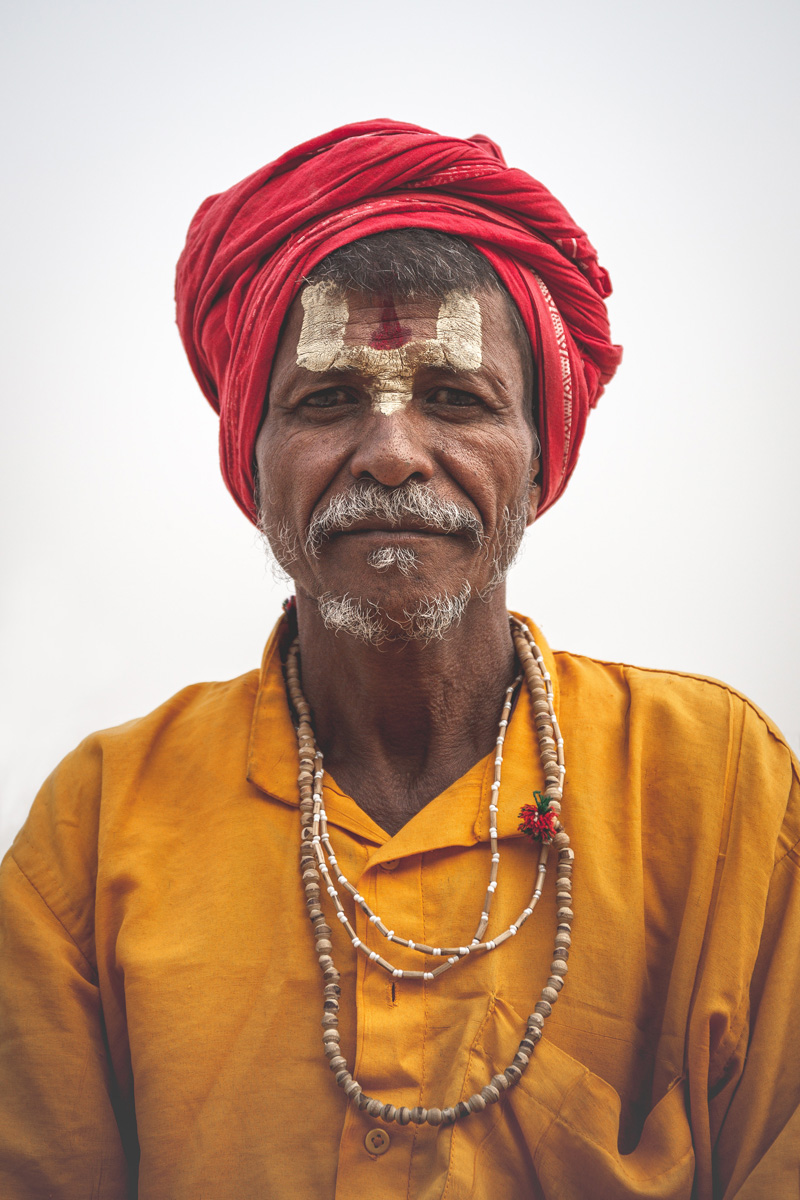