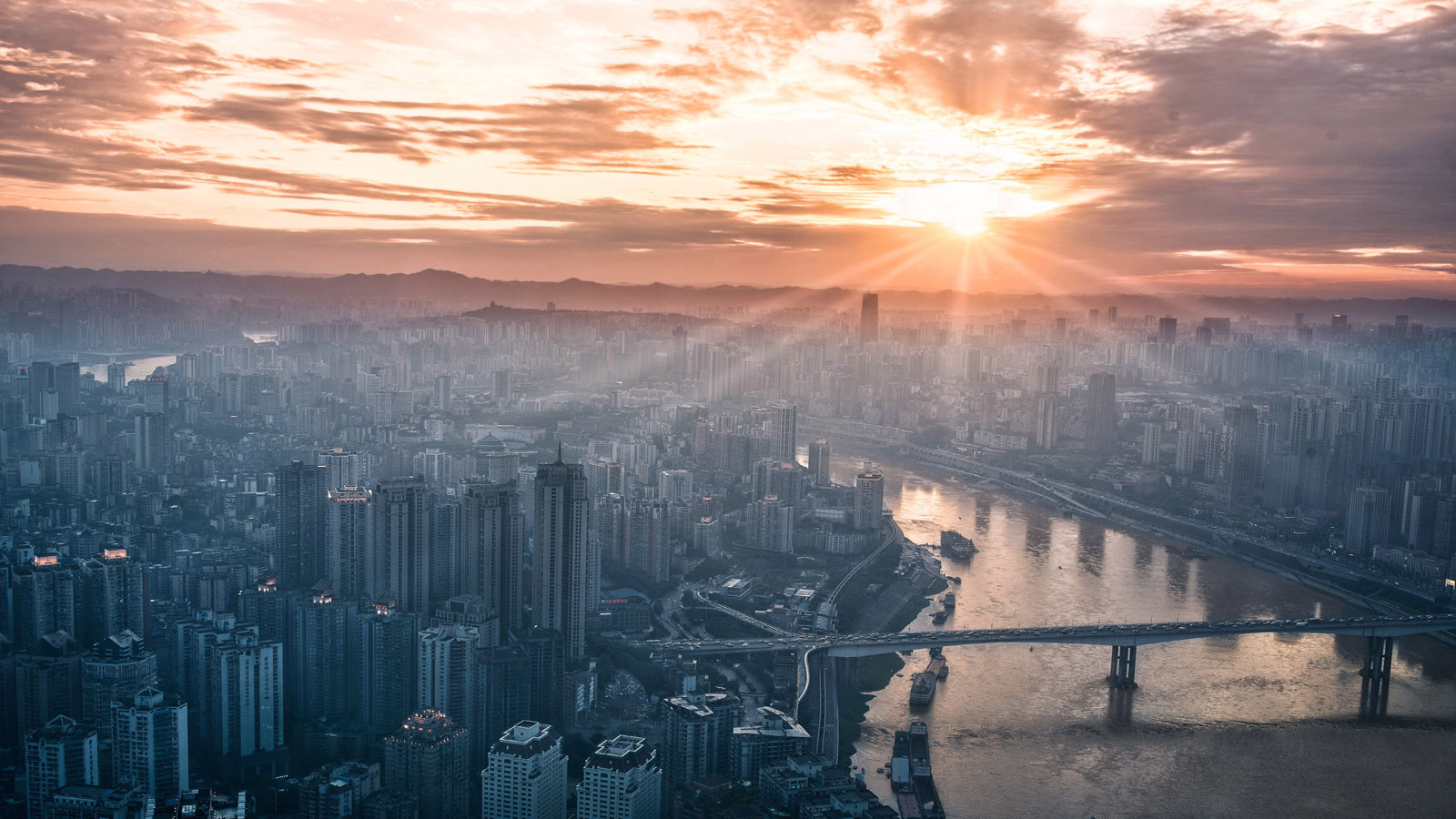 Just over 20 years ago the term Church-Planting Movements first entered our missionary vocabulary. At the time, we were marveling at the anomalous emergence of churches reproducing churches at a rate we had only read about in the New Testament book of Acts. Hoping to learn from these extraordinary works of God, I tapped out a 57-page descriptive booklet in 1999, called “Church Planting Movements.”

This article comes from Dr. David Garrison and can be found here: www.missionfrontiers.org/issue/article/god-is-using-movements

That little booklet circulated around the world with indigenous translations in more than 40 languages (see
bit.ly/cpmbooklet). As it turns out, the four movements we initially profiled were just the beginning of a Kingdom wave that would usher in millions of new believers in the years that followed.
Today the Body of Christ continues to learn new ways to apply the dynamic principles of CPM. God is using faithful servants to catalyze new movements in Hindu, Muslim, secular, urban, rural, Western, and non-Western settings all over the world.
Following are five brief glimpses of how God is using CPM principles to yield a harvest in Africa, Asia, Haiti and Florida. 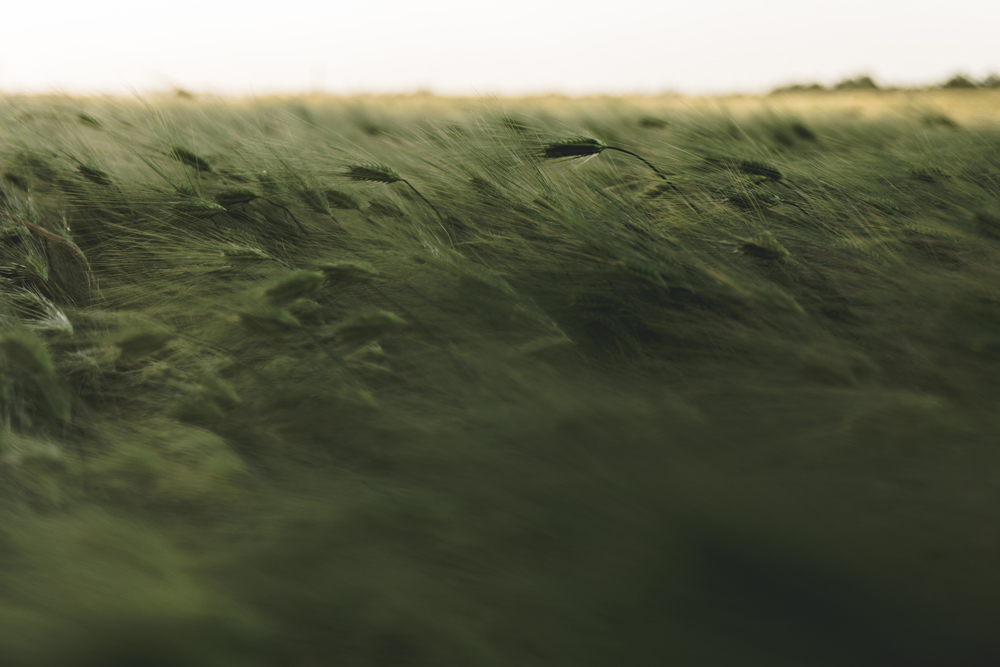 Movements of God Among the Unreached in East Africa

Aila Tasse is the founder and director of Lifeway Mission, and is part of the East Africa CPM Network.

Through Church-Planting Movements (Disciple-Making Movements) amazing things have occurred among unreached people groups in East Africa. Since 2005, we have seen 5,500 to 6,000 new churches planted, with an average church size of 20 to 35 people. Multiple streams have started, multiplying into additional CPMs. In Rwanda, the movement is at 11 generations of new churches. Kenya’s at nine generations. God is impacting 11 countries including Tanzania, Burundi, Uganda, and even Sudan despite the war.


I grew up in Northern Kenya on the edge of the desert. One day as I was praying, God gave me a vision. He showed me 14 of the 22 unreached people groups in Kenya, every one of them living in that desert.

I felt God was calling me but I didn’t want to accept the call. I had gone through so much persecution from my family and community that I wanted to leave the area. At that time there were no Christians among the indigenous people. The churches there all consisted of people working for the government or NGOs.

In 1998, I began fulfilling God’s vision and over the next few years I started implementing CPM principles. I became serious about applying a simpler pattern of church which was much more reproducible. Two other key factors that helped me multiply churches were the ideas of helping people discover truth (instead of someone telling it to them) and obedience as a normal pattern of discipleship. The strategy of DMM focuses on Discovery Bible Studies (DBS), where lost people are introduced to the Scriptures and discover the truth for themselves and obey whatever God is speaking to them. This strategy doesn’t force them to convert but rather focuses on the Scriptures and what the Holy Spirit speaks to the person through them. The DBS leader helps them hear from God, who moves in powerful ways in them.

At this point we have engaged all of the 14 UPGs in the desert and gone beyond that. Now we’re talking about 300 unreached people groups per Joshua Project (joshuaproject.net). We’re working at it country by country in East Africa, praying and focusing on the least reached, the least engaged.

Jesus commanded us to make disciples (not converts) as we go, until no space remains untouched by a worldwide explosion of disciples. This won’t happen by planting and growing churches one at a time. It won’t happen by trying to build megachurches or by paying a few people to try to do it. We believe the only way for the Church to fulfill the Great Commission is through making disciples who make more disciples.

We see God using many people and groups, and we praise God for the network and collaboration of 24:14. We need to work together as the Body of Christ. We need to learn from others, as well as to share what we are learning.

**The other 4 stories are in upcoming blogs** 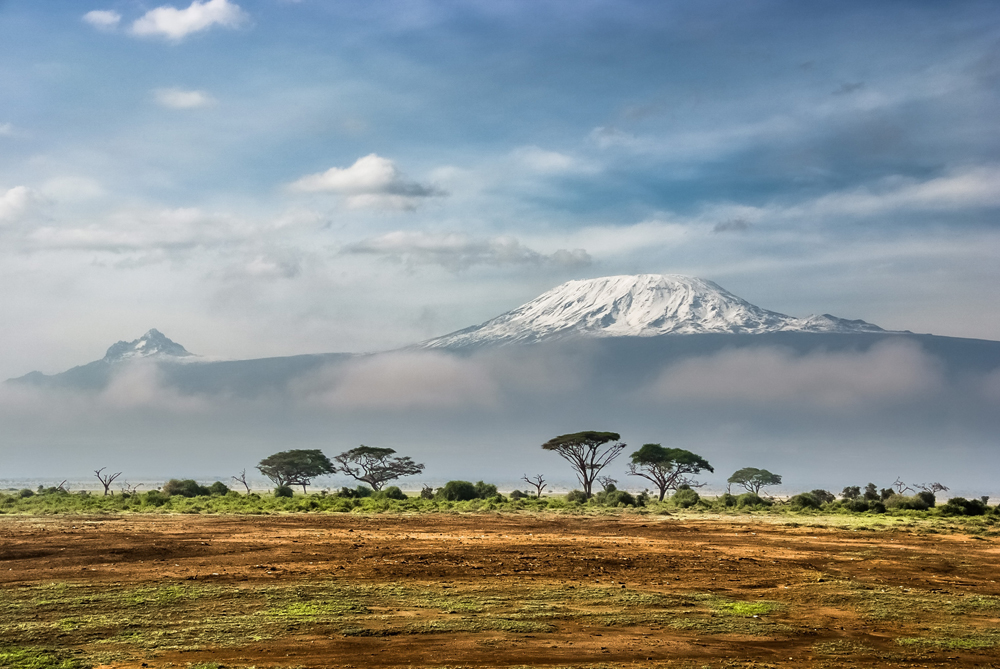 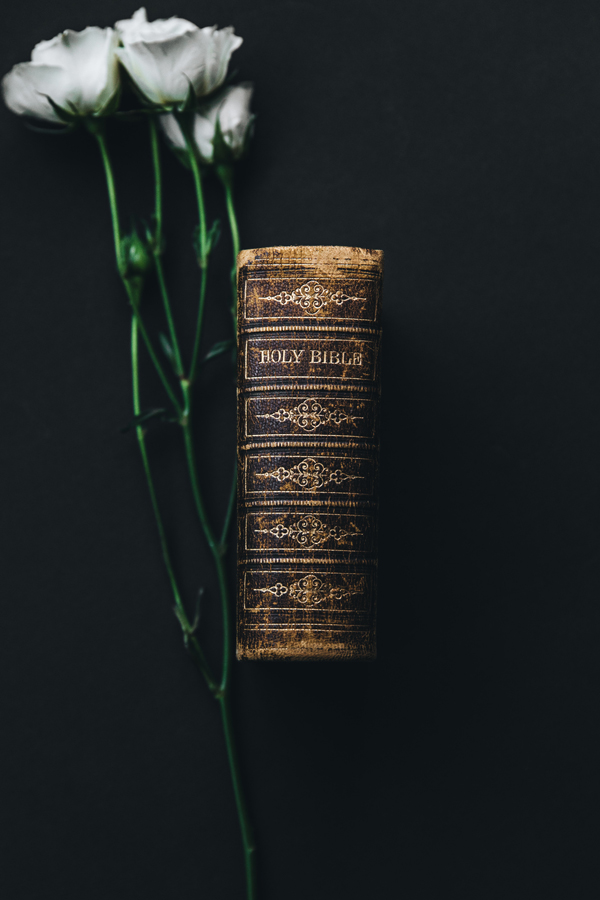