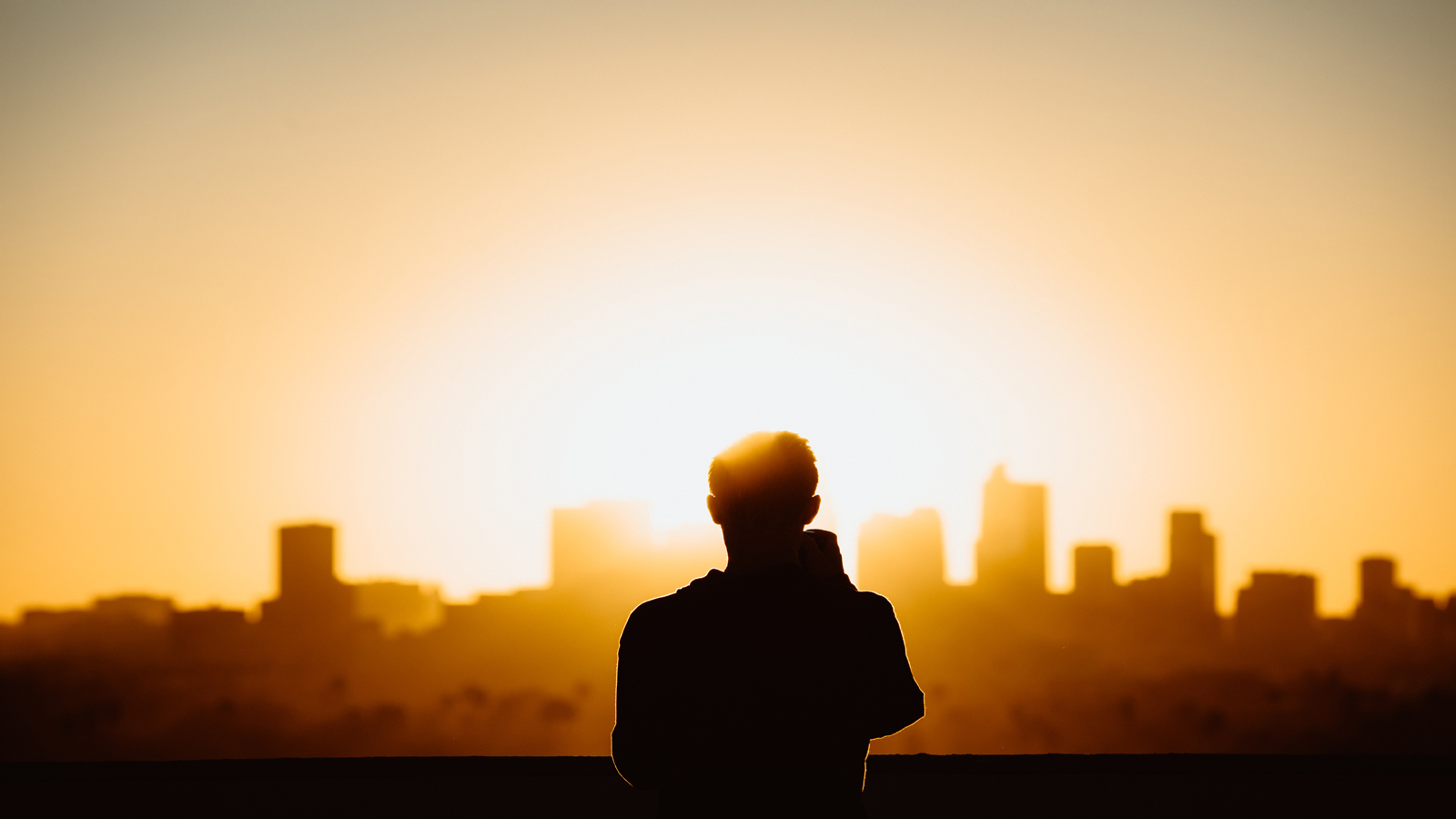 Want to start a Disciple Making Movement? Heal the Sick!

Healing the sick is an important part of a disciple maker’s life.


There are several foundational things needed in disciple making movements. Obedience to God’s Word is one of them. In DMM training, we often focus on obedience to Christ’s command to share the gospel or be baptized. These are vitally important! If movements are built only on miracles, they tend to be shallow and often don’t see generational growth. At the same time, Jesus gave us an important model. He healed the sick and trained His disciples to do the same.

**This blog was written by Dmmsfrontiermissions and the orginal can be found HERE. We are sharing their article that has encouraged us.**
It is interesting that Jesus told His disciples not just to pray for the sick, but to heal the sick.

“Whatever city you enter and they receive you, eat what is set before you; and heal those in it who are sick, and say to them, ‘The kingdom of God has come near to you.’”– Luke 10:8 & 9- NASB

Yes, it is God who heals, but He does this healing work through people. He heals through me and you. We heal people by His power, not our own.

Every disciple making movement around the world, be it a historical or modern-day one, has been characterized by signs and wonders- including the healing of the sick.

It is part of the way God works. He confirms His Word through signs and wonders. He demonstrates His love and power by doing miracles. 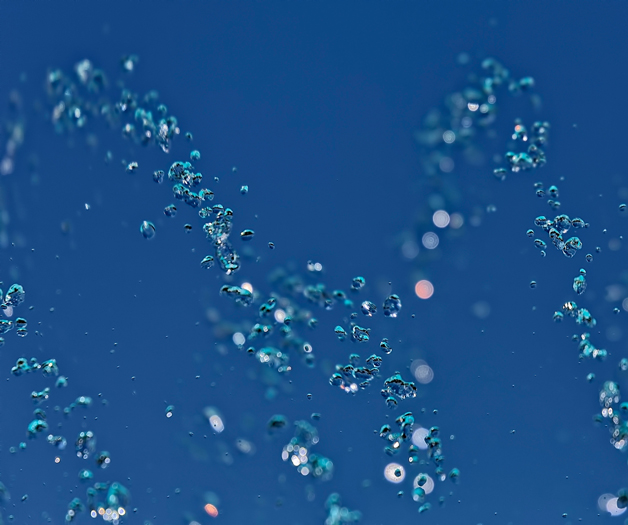 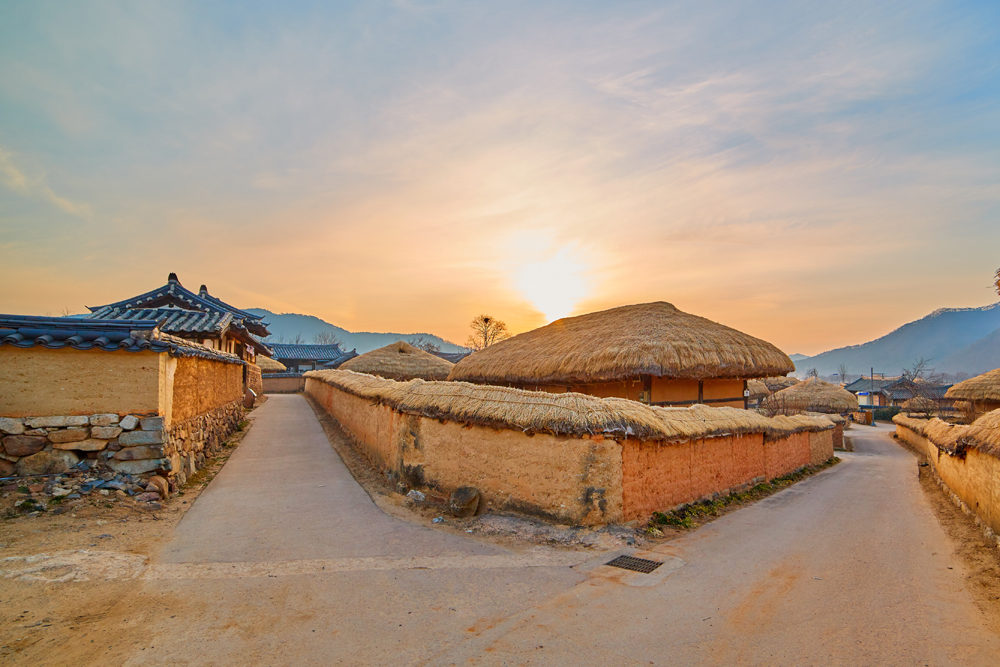 Let me tell you about Jeremiah*. I met him when I was teaching in a training program. The topic was “God’s heart for the Lost.” He was a very simple man. When he was about 30, he put his faith in Christ and slowly taught himself how to read. He had only studied in school up to Class Two.

As I taught that week, he listened keenly. I shared about God’s desire that all would be saved. At the end of the week, he committed to take the good news to a nomadic unreached people in his nation that were hunters and gatherers. He moved to where they lived and began to build relationships with people from this group.

They listened to his message but they were not ready to receive. He told stories from the Bible of how Jesus healed the sick and set people free from demonic power. They listened but didn’t want to commit to this new “foreigner’s” religion. Then one day it all changed.

Many of the villagers were suffering from sickness. About fifty families had become ill. Jeremiah went to talk with the village chief. Expressing his concern, he offered to pray to Jesus for healing. As he laid his hands on the chief and his family, strange things happened. A type of flying insect came out of the skin of the man and others in the village. Once this happened, the entire village recovered fully.

The chief was convinced. Within a few weeks, he called a meeting and the entire village decided to put their faith in Jesus. If He loved them and could heal them, they would give their lives to Him. On one day more than 50 adults obeyed Christ’s command and were baptized! A movement was born!

We read stories like this and get excited. We want these things to happen in our people group. Yet, we still feel cautious.

What makes you hesitant to pray for the sick?

3 Things That Block The Release Of Healing

This sin isn’t easy to identify. For me, it isn’t that I don’t believe God can heal. It is that I doubt whether He will heal through me. In the book “The Essential Guide to Healing,” Randy Clark writes about “Unbelieving believers and believing unbelievers.” How often as believers, we slip into unbelief! I know I have been guilty of this! My words say I believe, but my actions show something different.

The good news for DMMs is that often the unreached around us are more quick to believe the Word of God than we are! Crazy, isn’t it?

When we share scripture and stories of what Jesus did when He was here on earth and tell them God’s word is true today…they believe us! God loves the faith of new believers and seekers. He often releases miracles in response.

Could you be struggling with unbelief?

Jesus’ disciples tried in Matthew 17 to cast out a demon, but they could not. Why? Jesus told them that this kind only came out through prayer and fasting. It isn’t a magic formula- I pray more and God will heal more. It is a principle to follow. As we spend more time in prayer, in God’s Presence, connected to the vine, abiding in Him…demonstrations of power flow out of us. He lives in us more fully. His works flow out of us more freely.

Could it be that you need to pray a bit more?

Sometimes we are afraid to take a risk of faith. We are hesitant to ask someone if we can pray for them. This is especially true when you are praying for something more than a common cold! You see someone in a wheelchair. All kinds of reasons enter your mind as to why you shouldn’t offer to pray for them. So we don’t. Sometimes even when we feel a prompting by the Holy Spirit to do so, we ignore or dismiss it.

2 Timothy 1:7- “For God has not given us a spirit of fear and timidity, but of power, love, and self-discipline.”– New Living Translation

Could it be that fear is greater in your life than faith?


Ask God to take away your fear and fill you with His Love, His Power, and the self-discipline to obey His command to heal the sick around you.

Your act of risky faith may catalyze a DMM in your village, city or area! It has happened in many other places.

Why not where you are? Why not today?

*Name has been changed.