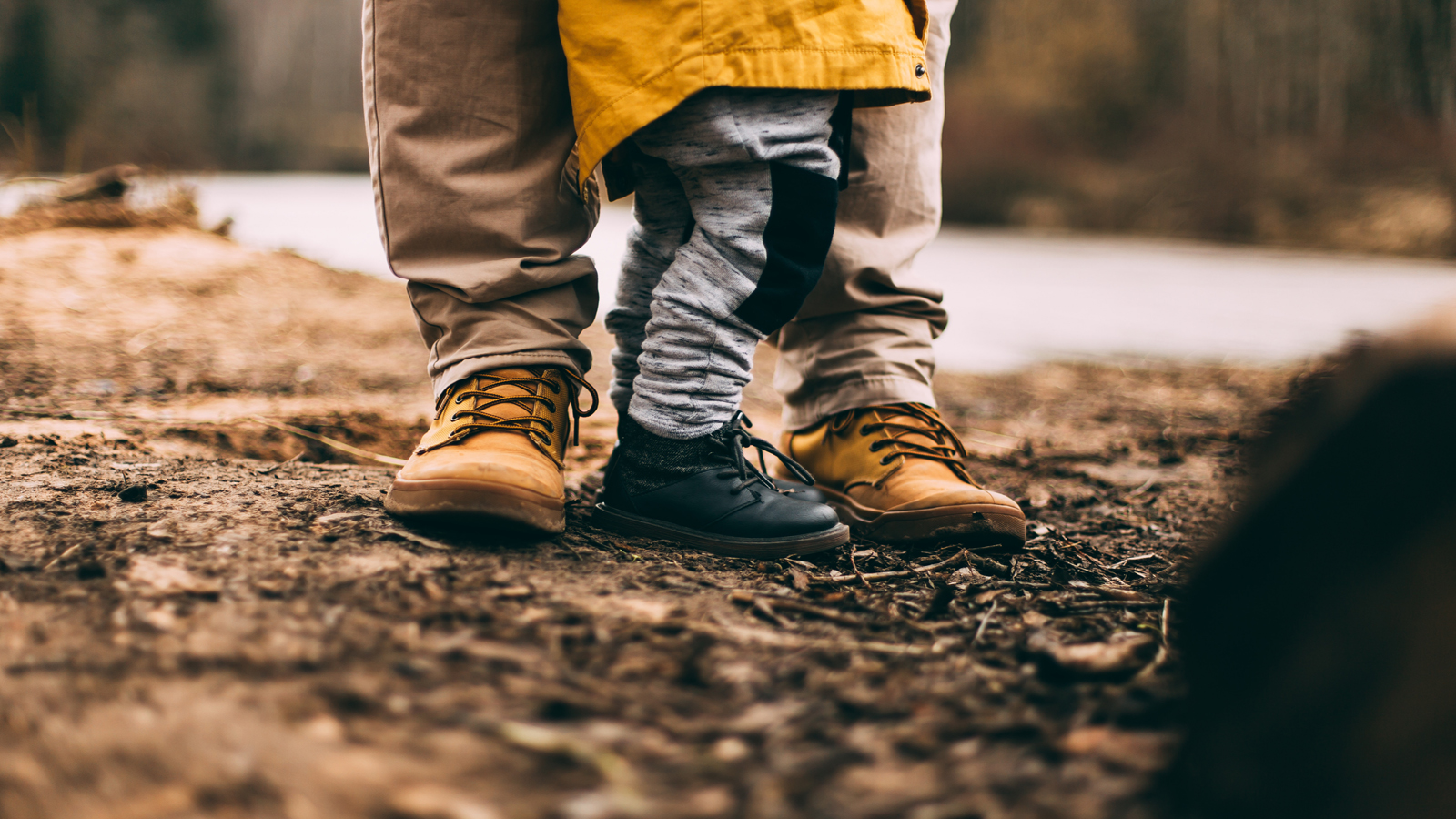 It’s a buzz word because it describes an important dimension of our work as disciple-makers. A definition I like is “something that provokes or speeds significant change or action.” We are striving to CATALYZE disciple-making movements! We are trying to START something new and significant that’s not happening yet. We want to be asking the question “What needs to be done to spark movement?“

“At the core, Disciple-Making Movements are not a formula, not some proprietary system of sharing the gospel or making disciples for Christ. Disciple-Making Movements are a highly intentional application of biblical values and principles that align our practices directly with the teachings and example of Christ, as found in the New Testament. These include finding a person of peace, engaging families in a process of discovering and obeying God’s Word, discipling people toward conversion, and launching simple churches that can easily and quickly reproduce.

Of equal importance is obedience to God’s Word. We are called to make disciples, “teaching them to observe all things that I have commanded” (Matthew 28:20), and it is vitally important that, whenever we teach from Scripture, we also teach obedience to the Scripture. This usually requires a paradigm shift from typical church ministry. We call our ministry model that facilitates discovery and obedience to God a Discovery Bible Study. This inductive Bible study is a simple process of producing the biblical elements of a healthy church in embryonic form, and a group commitment to obey everything they discover in each of the Creation to Christ Chronological Bible stories.”

This is a review from this Disciple-Making Movement case study. Let’s look at the role of the disciple-makers outside of the unreached culture and how they were used to catalyze a disciple-making movement within it. 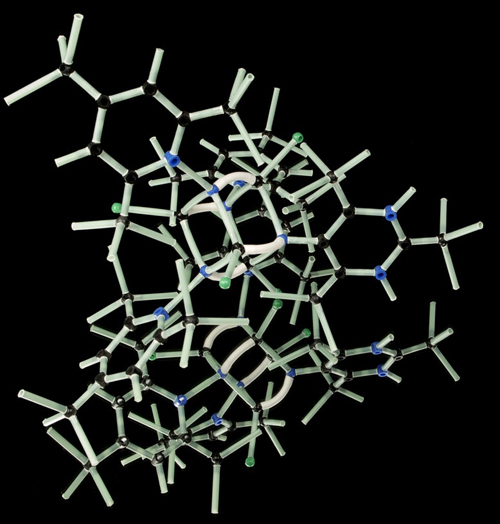 #1) Movement catalysts reach for the unreached.

“Intercessory fasting and prayer immediately started. Mobilizing much prayer for this initiative was the primary focus for seven months among more than 500 African intercessors. They gathered regularly for all-night prayer vigils and spent countless hours in personal prayer. No pioneer teams would be deployed until there was a sense that the timing was right for launching Disciple-Making Movements.”

#3) Movement catalysts move into the region.

“When, after six months of prayer, it seemed like the Lord was giving permission for the pioneer team to engage this new challenge in a new country, they settled in a region not too far from the people they were sent to reach.” 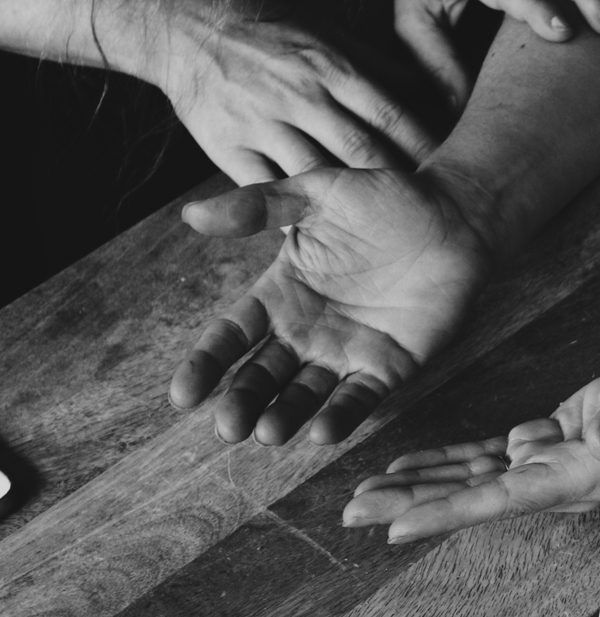 They began by making friends with Christian leaders and helped them envision what might be possible among the very peoples that most of them understandably were hesitant to engage.

“After some training, coaching, and mentoring, more than thirty small and mid-sized ministries committed to the project. Within a few months the first waves of new pioneer teams who knew the cultures and languages were deploying among the three unreached people groups. These teams were also trained in how to build strong prayer support.”

“The teams were soon finding persons of peace, those individuals and families who seemed open to learning about the truths of Scripture (Luke 10:5–7). They began establishing Discovery Bible Studies with any who were interested, and these quickly grew into other groups which began replicating themselves.”

#8) Jesus’ disciples persevere with great courage in the face of persecution.

“Tragically, these results have not come without great persecution, and in the last eighteen months there have been more than 200 martyrs. But the thirty or so ministries that took on this task have shown unprecedented courage in the face of horrific opposition, pressing on with underground disciple making and church planting.” 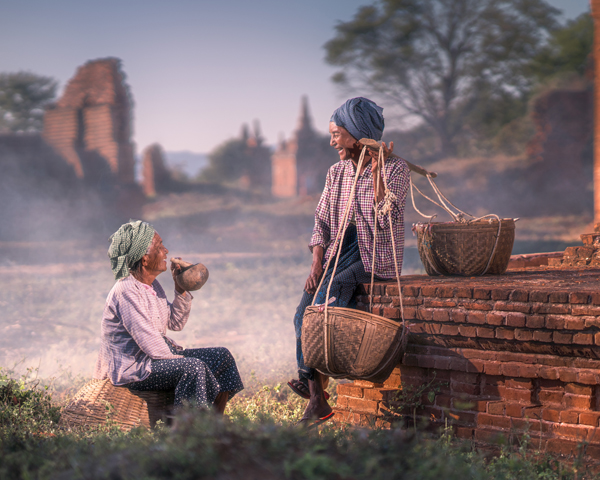 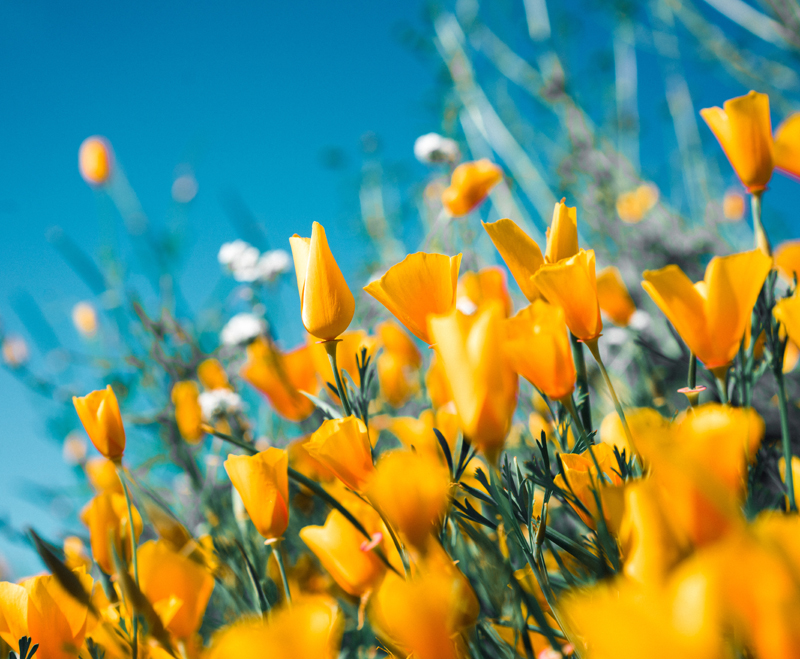 How will you be a Movement Catalyst among the unreached?