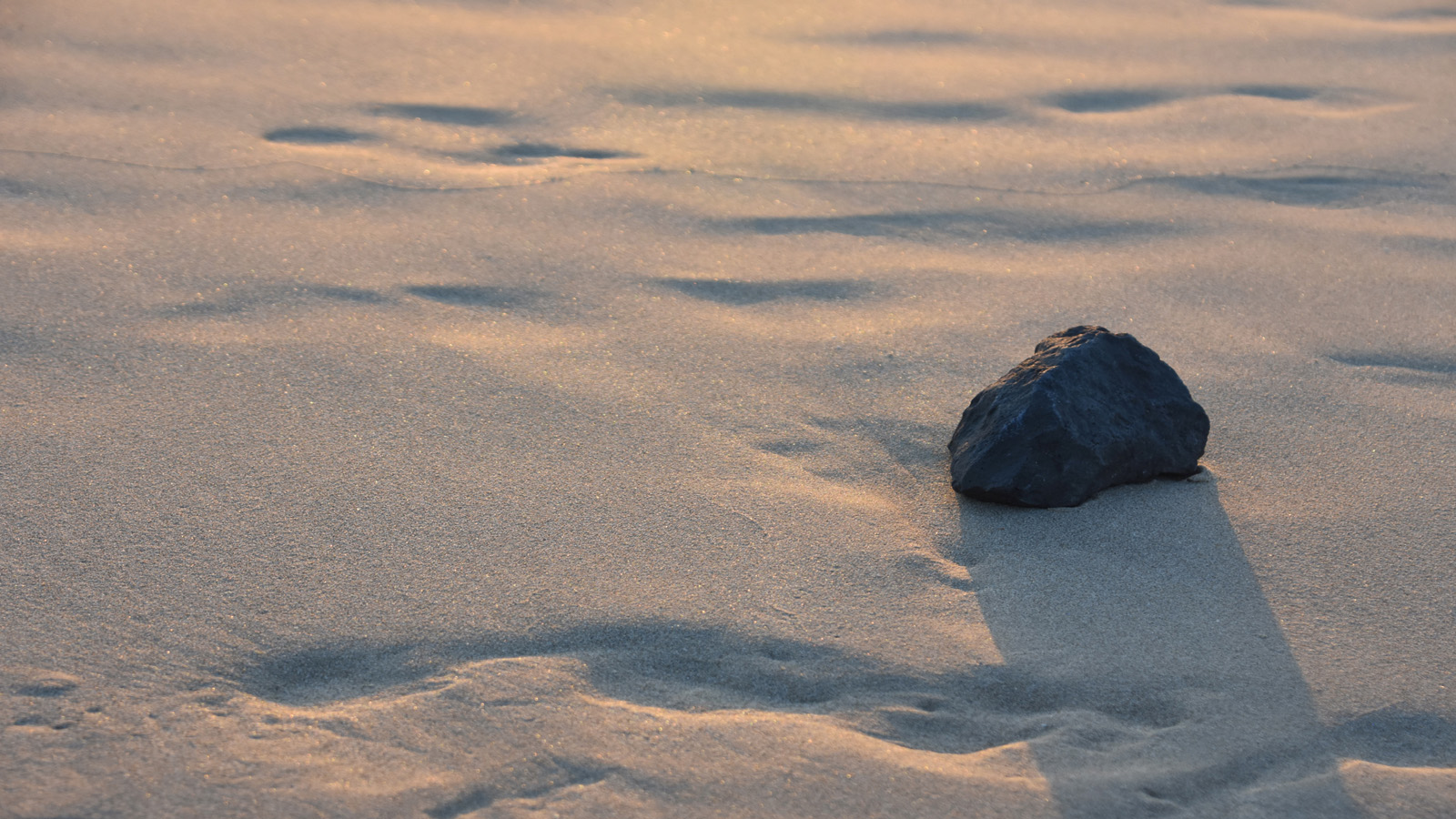 “Lord, Lord,” forgive us for calling you that but not doing what you say. We declare Jesus is Lord and we mean it! We’re willing to do whatever you tell us & go wherever you send us! Reveal to us any areas of our lives where we aren’t doing what you asked & help us to repent!

**This blog post comes from Chris Galanos at wigtakedmm.com/lord-lord/**

Last weekend during our worship services, we broke into groups and did DBS through Matthew 7:24-27. To refresh your memory, it says:

I feel like this passage is so often misunderstood. Typically if you were to ask a Christian, “Do you remember that passage about the wise man building his house on solid rock rather than sand?” they would nod their head. Then if you asked them to sum it up, they’d probably say, “Jesus was saying that if we listen to him, it’s like we’re building the foundation of our life on something solid but if we don’t, it’s like we’re building the foundation of our lives on sand & our lives will fall apart.”

Perhaps you’re nodding along, but that’s not it at all. We miss the most important part.

Jesus said that anyone who listens to his teaching and “follows it” is wise. The point is not just to listen to his teaching, it’s to DO it. To put it into practice. For some reason, we tend to always leave that part out in our retelling of that passage and it’s probably because we tend to leave it out in the way we live our lives too.

We give ourselves credit if we are just listening to Jesus’ teaching. Go to church. Listen to the sermon. Listen to some podcasts from great Christian preachers. Read your Bible.

Those are all great, but according to James 1:22, if we just listen to his teaching & we don’t put it into practice, we are DECEIVING ourselves. Ouch! It’s like we think we’re doing good, we’re on the right track, we’re growing spiritually. But we’re actually NOT.

Look again at what Jesus said in Matthew 7. The wise person is the one who listens to his teaching AND follows it! Could it be the case that even some Christians are building the foundation of their lives on sand because they listen to Jesus a lot, but they don’t obey much of what they hear?

All that said, going through the DBS process with the small group around me at church on Sunday was very convicting.

Then, something else happened.

You know how often when God is speaking to you, you’ll tend to hear the same message over & over again? Well, that’s what happened to me.

My wife and I read through the Bible each year together using the YouVersion Bible App. On Wednesday of this week, I was just doing the next passage in my One Year Bible reading & it happened to be in Luke 6.

Jesus asked, “So why do you keep calling me ‘Lord, Lord!’ when you don’t do what I say?”

I immediately had the thought, “That’s the question Jesus is asking the American church, including ours!”

Why do you guys keep calling me “Lord” when you don’t do what I say? The term Lord implies someone who is in authority over you. Someone you submit to.

In the first century, people would often declare Caesar is Lord. The Christians were pressured to use this same declaration but they refused. They would only declare that Jesus is Lord, not Caesar. Jesus alone was their Master & they would serve him alone. In fact, Christians were often persecuted because of their refusal to declare Caesar as Lord. 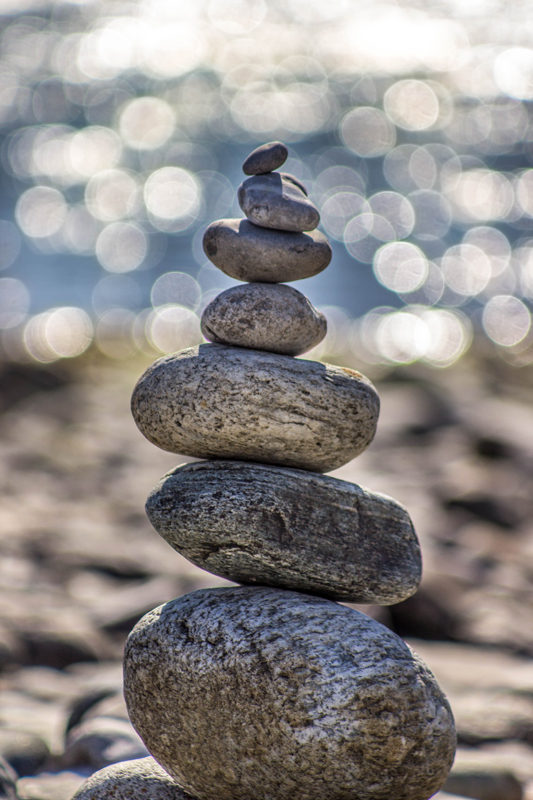 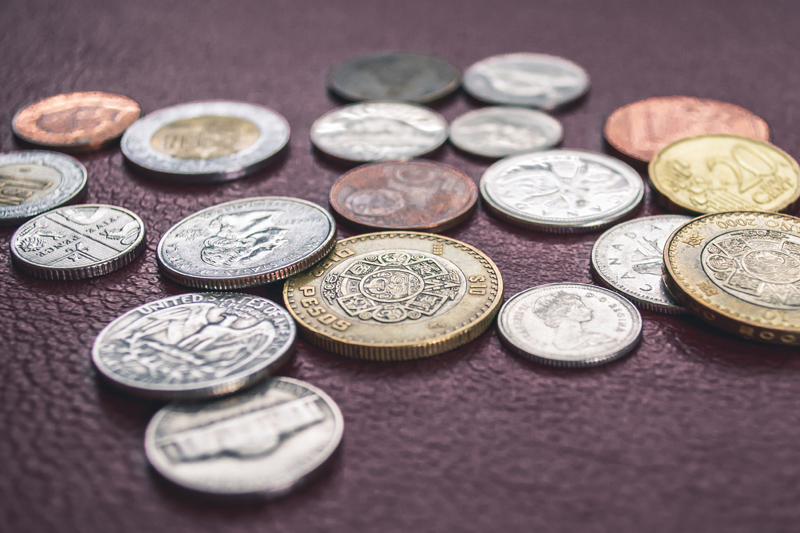 Jesus wanted to know why his disciples & perhaps even some in the crowd that had gathered to listen to him would call him Lord if they didn’t intend to do what he said?

Then guess what immediately follows that verse? Luke’s account of Jesus talking about building on a solid foundation rather than sand. The same passage from Sunday! I hadn’t ever connected Luke 6:46 to the story about the wise builder before because I’m used to reading the story in Matthew’s account & his doesn’t start out with that summary verse (compare Luke 6:46-49 with Matthew 7:24-27). But it made so much sense! Why would you call him “Lord, Lord” if you’re going to foolishly just listen to him & not obey him as one who builds the foundation of their life on sand?

Having heard it on Sunday and then reading it again in my Bible reading on Wednesday made me think God was really trying to speak to me through it. And the question that has rung through my mind the whole week is, “So why do you keep calling me ‘Lord, Lord!’ when you don’t do what I say?”

This has made me spend time in prayer asking if there’s any area of my life where the Lord has told me to do something and I haven’t done it. As he revealed specifics to me, I began to plan immediately how to obey him in those ways. I challenged the people praying with me this week to do the same.

I want to continue calling him Lord! I don’t want him to wonder why I call him Lord if I don’t do what he says!

I know that he wants the American church to continue calling him Lord, but I’m sure he’s wondering why we would call him that if we don’t do what he says!

And what’s one of the main things he says to do?

And for the most part, we’ve ignored it.

If you were to ask most Christians, “How many disciples have you made?” Meaning, how many lost people (or families) have you been a part of leading to faith in Jesus Christ through gospel proclamation or a discovery process who in turn began making disciples? Most would give you a blank stare. Most studies show that Christians share their faith so infrequently, the blank stare shouldn’t be that surprising.

That’s just the first part of the verse.

We are supposed to go and make disciples of ALL of the nations.

Meaning, Christians are supposed to go to the nations themselves or actively support those who are going.

According to Todd Johnson, direct of the Center for the Study of Global Christianity at Gordon-Conwell Theological Seminary, in 2010 the US sent out approximately 127,000 of the 400,000 missionaries that in the world today. If the number of evangelical Christians is the US is 25,000,000 and 127,000 have gone as missionaries, that means that only HALF of 1% have actually gone to the nations.

Shouldn’t it be far more than that if we weren’t just calling Jesus “Lord” but actually doing what he says?

Clearly we probably aren’t all supposed to leave and go to the nations, but with 2 billion people around the world who have never heard, shouldn’t there be more than .5% that go?

Once again, so many of us, including me, call him “Lord, Lord” but we don’t do what he says.

Can we agree together that we need to repent? I need to repent! We shouldn’t use the word “Lord” so loosely when we start our prayers, “Lord, I pray…” Is he really the Lord of your life or do you just call him that?

I don’t know about you, but I want to keep calling him Lord! I just sense him saying, “If you’re going to do that, you need to do what I say.” You need to make disciples who make disciples. And you need to send many to the nations where people have never heard about Jesus.

Doing what he says is the obedience-based discipleship that movements are built on.

“Lord, Lord,” forgive us for calling you that but not doing what you say. We declare Jesus is Lord and we mean it! We’re willing to do whatever you tell us & go wherever you send us! Reveal to us any areas of our lives where we aren’t doing what you asked & help us to repent!

**This blog post comes from Chris Galanos at wigtakedmm.com/lord-lord/** 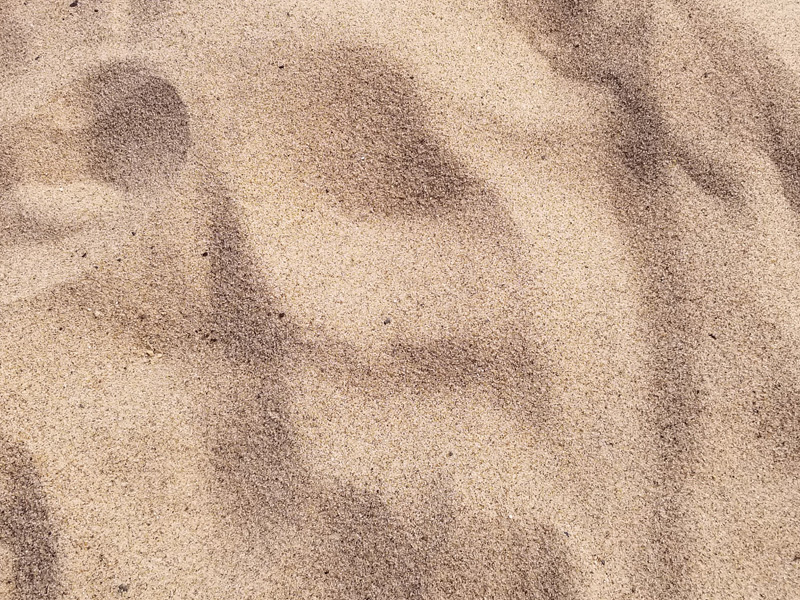 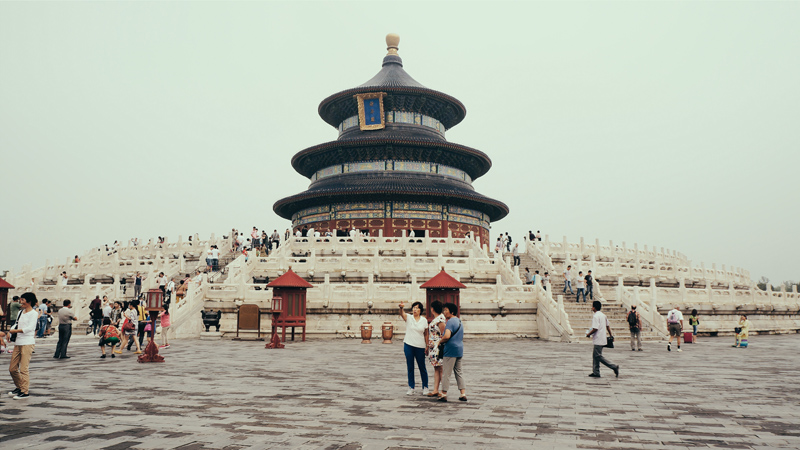