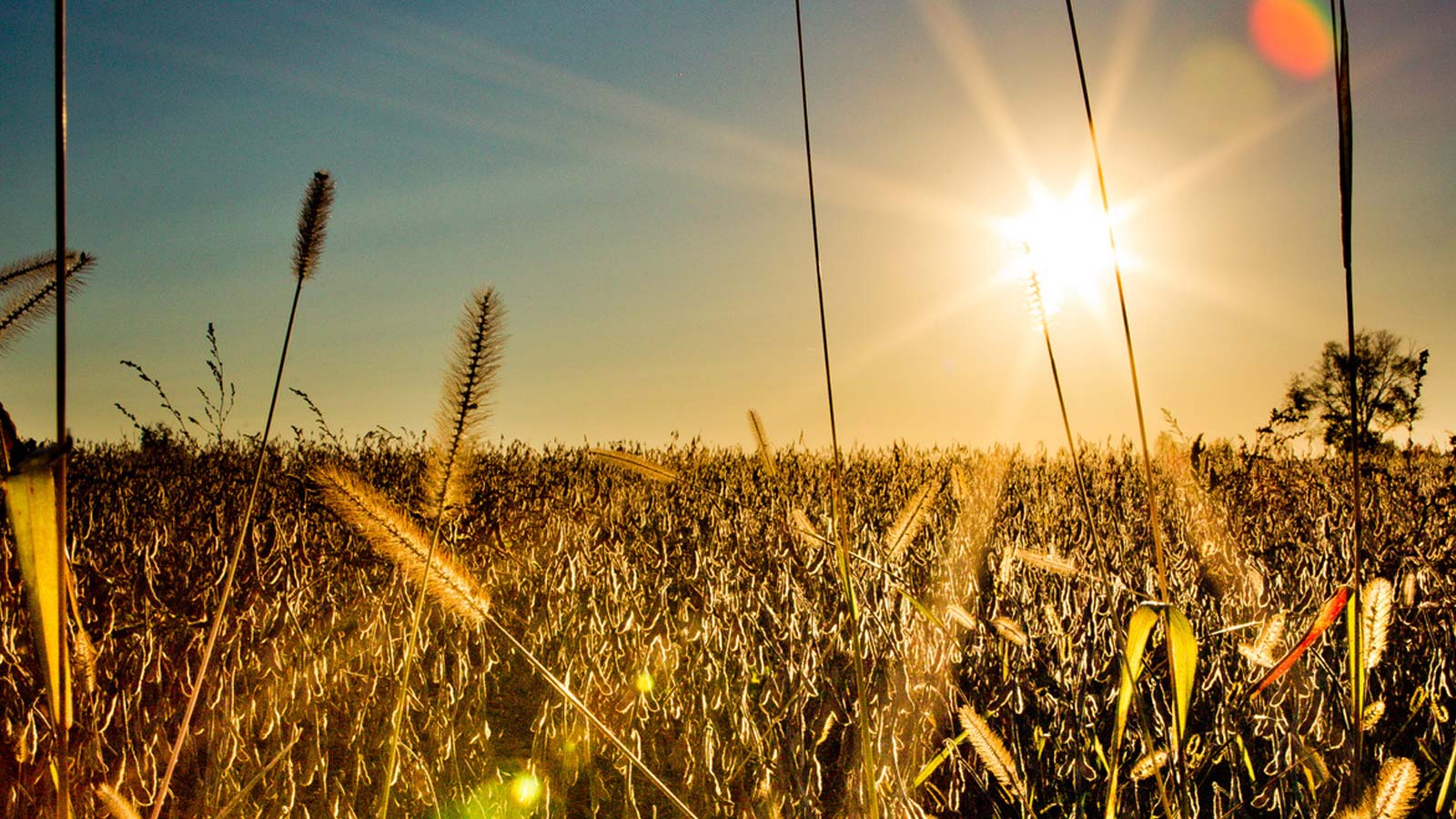 35 And Jesus went throughout all the cities and villages, teaching in their synagogues and proclaiming the gospel of the kingdom and healing every disease and every affliction. 36 When he saw the crowds, he had compassion for them, because they were harassed and helpless, like sheep without a shepherd. 37 Then he said to his disciples, “The harvest is plentiful, but the laborers are few; 38 therefore pray earnestly to the Lord of the harvest to send out laborers into his harvest.”

The harvest is plentiful- this phrase is used with such frequency that it is almost clique. This text should be anything but trite; it should bear great weight on how we think about the lostness of the world and what should drive our effort to reach them. Twice Jesus uses this phrase, once in Matthew and once in Luke, but the tone and context is quite different in these two locations. Looking at both verses together shows the posture that we should take towards reaching the world with the Gospel.

The passage in Matthew comes after Jesus heals several people and raises a girl from the dead. Then as Jesus is preaching in the synagogue and healing others it says, “When he saw the crowds, he had compassion for them, because they were harassed and helpless, like sheep without a shepherd.” Jesus was compelled by the crowds. When He saw the number of those who were helpless, he had compassion. He was moved by the masses as we should be moved by the 2 billion people who have never heard about Jesus. He knew that they were helpless without Him. He knew that they were going to wonder aimlessly like sheep without a shepherd if they did not follow Him. Jesus was acutely aware that Micah 5:4 prophesied that He would shepherd His flock and knew that besides following Him they would not find direction. This realization sobered Him and filled him with compassion.

2 billion people who have never heard about Jesus

In Luke, this scripture comes right after the convicting “Cost of Following Jesus” passage. This is where Jesus says that He doesn’t have a home and we shouldn’t say goodbye when we leave to follow him or go home and bury our father. I know that there is meaning behind these statements and should be taken with context but it is certainly not the compassion-filled message that preceded this message in Matthew. The direct context is that Jesus is sending out the 72. After He tells them that the harvest is plentiful, He warns them that they are going to be lambs among wolves and that they need to be alert. Instead of the benevolence that is displayed in Matthew, here it appears as if Jesus is worried. It is as if Jesus is telling the 72 to be attentive and to prepare for a battle.

Distilled down to their essence, these texts, within their contexts, say something like this:

It costs to follow Jesus but if we are willing,
We get to work alongside Him in a plentiful harvest
Compassion for the lost should drive our desire to share the Gospel
and in doing so,
We should be on guard and expect a battle but
It is His harvest and
The shepherd has been calling His sheep Jesus says, “Pray for the Lord of the harvest to send out laborers into His harvest.” Laborers must be sent out, this means that they must leave where they are. We have the privilege of co-laboring with Christ in His harvest, we just have to be willing to step out and go. Sheep are helpless without a shepherd and it is our responsibility to point them in His direction.

Is God calling you to the Forefront?