Why Settle to be an Astronaut? 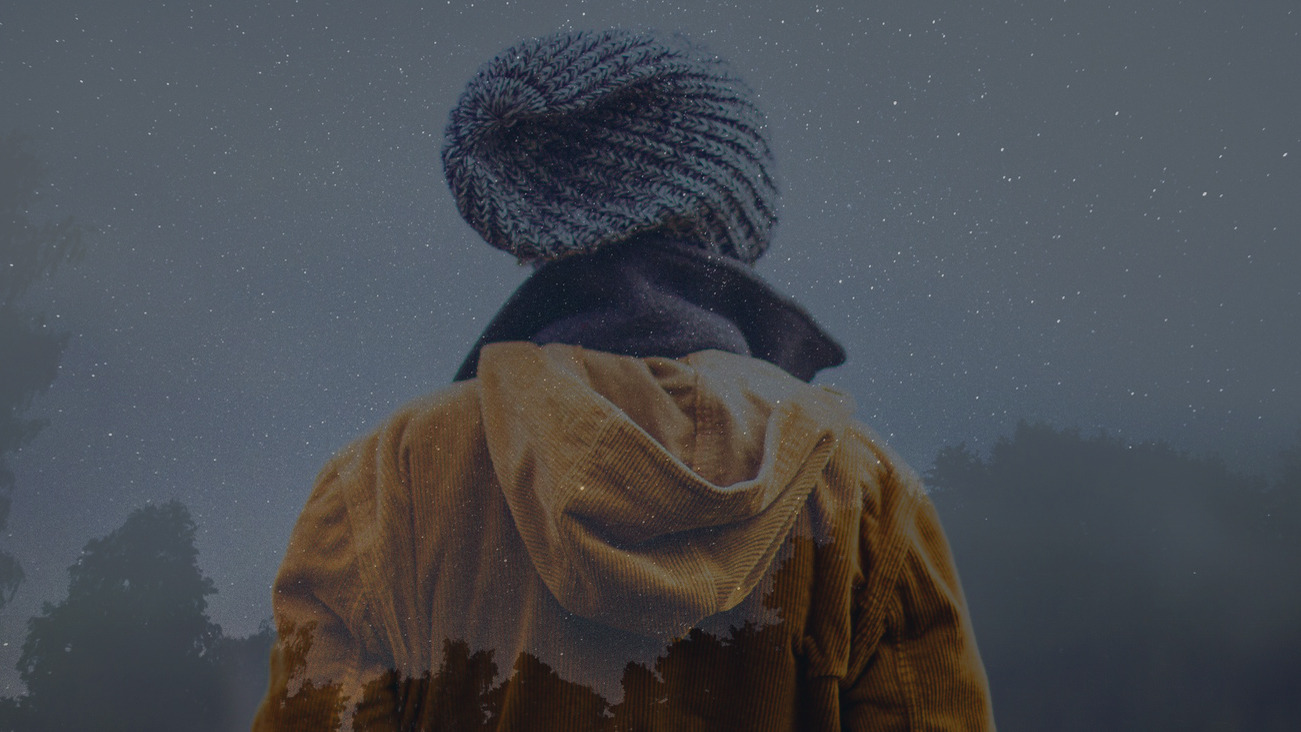 Why settle for space exploration when the King of universe has invited you to encounter Him personally and play a role in the greatest story of all time?

Last night I watched the movie “The Martian” starring Matt Damon as an astronaut to Mars. FYI, I won’t spoil anything here for those who haven’t seen it. As the movie began I started to think back to when I was a child and for a time wanted to be an astronaut. In hindsight, this vocational aspiration was probably influenced by my 2nd grade friends who also happened to be on the life track towards becoming an astronaut. Why would a group of 2nd graders not particularly gifted in science aim to be such a specific type of grown up?

While watching the astronauts in the movie gaze into the expanse of space, I realized that we wanted the larger than life story that came with the job.

Every astronaut knows death is a possibility when flying massive rockets into space, yet they eagerly take off into the unknown. Why would anyone gladly take such risk? During one scene in the movie the main character contemplates the danger of his chosen profession. He looks back at his choice and is encouraged to embrace a challenge because of the grandness of the story before him. The risk is worth the reward when it involves something spectacular and significant. Pioneering human achievement pushes us beyond safety into a bold and courageous place where anything is possible. Even as I write, I feel myself getting caught up in the story of beauty and magnitude on display in space exploration.

Many narratives lie beneath the surface in each of our lives informing the way we behave. The story of an astronaut tells us that the risk and devotion required for space travel is worth the reward of expanding human knowledge or being the first person to do something. The story played out in education might be an understanding that the best future will be through the lives of our youth and therefore serving them is a person’s highest duty.

Everyone has stories that guide how we understand our place in the world.

Less inspirational stories also occupy our culture, like the belief that more stuff is going to make us happy. Someone may live within a story that tells them life is about doing more good than wrong. People sometimes live in a story of well-intentioned patriotism that informs us with a view of our own culture being superior to any other. We even tell ourselves background stories about our interactions with others to fill in the gaps where our narrative is missing pieces. At the end of the day we are storied beings.

God has one singular and true story in which all of creation is truly taking part. This story is revealed to us through God’s Word in the Bible. Any other narrative we live within is only true as far as it aligns with the absolute truth of Scripture.

The question we all need to answer is “What story am I living in?” What stories in my life don’t match up with the true story of the Bible?

God’s story is about Himself and His creation. God created man in His image and gave the command to be fruitful and multiply (Gen 1.28). Man rebelled against God (Gen 3) through which sin entered the world and affected everything. God began restoring creation to Himself through the line of Abraham (Gen 12.1-3). As Abraham’s family grew, God used His chosen people the Israelite’s to display His glory among the nations (Duet 4:5-6).

Then at the right time God put forth Jesus as the way to reconcile all people, both Jew and Gentile (Eph 2.13). We currently live in a here but not now time in which God is using the church to spread to Gospel to the ends of the earth (Matt 24:14). One day Jesus will return and He will restore everything to its right standing before Him (Matt 24.30-31). He will usher in the new heaven and new earth (Rev 21:1-3). People from every ethnic group will one day forever praise our King Jesus (Rev 7.9).

Why settle for space exploration when the King of universe has invited you to encounter Him personally and play a role in the greatest story of all time?