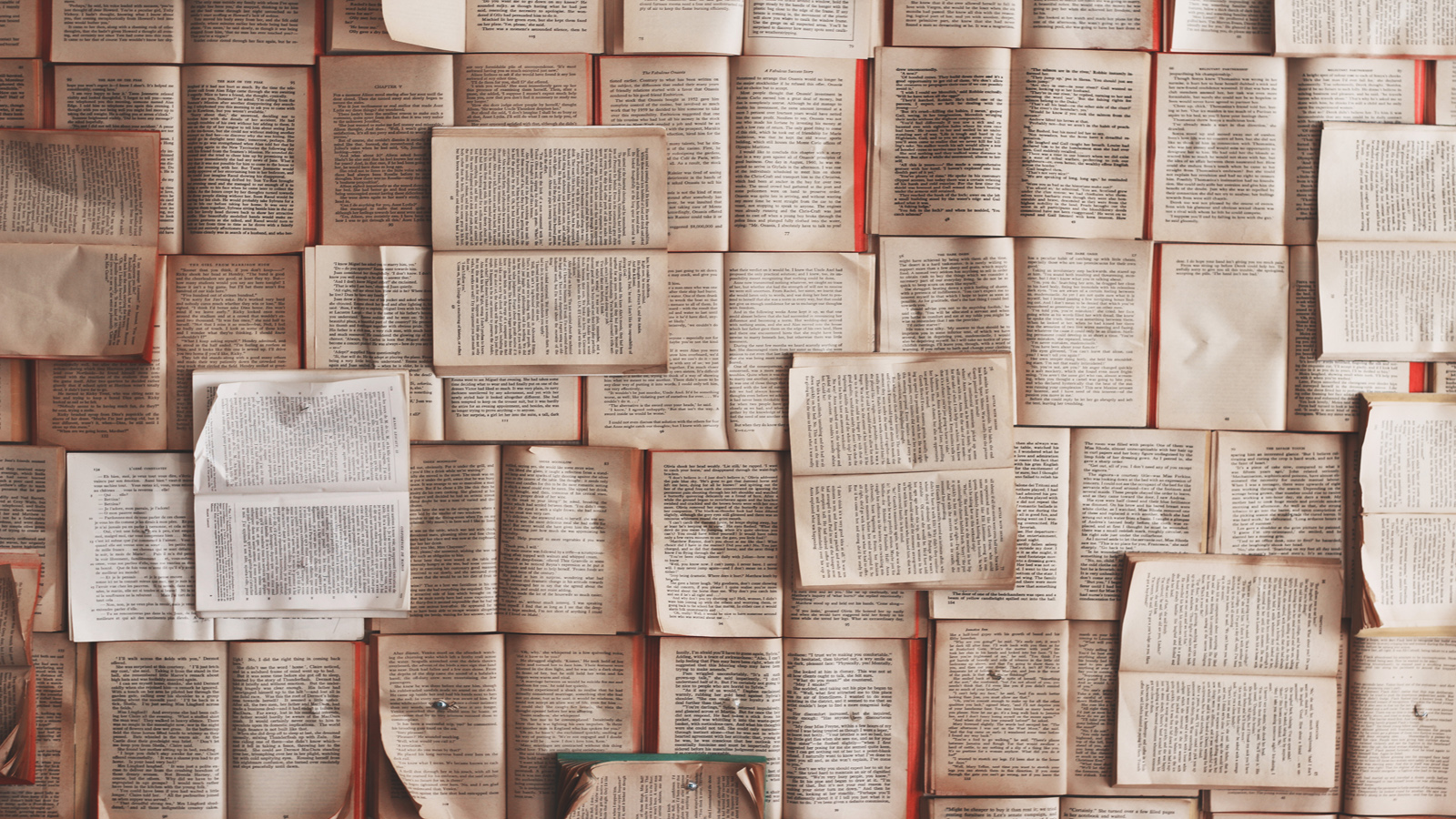 “In a nutshell, Disciple-Making Movements spread the gospel by making disciples who learn to obey the Word of God and quickly make other disciples, who then repeat the process. This results in many new churches being planted, frequently in regions that were previously very hostile to Christianity.” – Jerry Trousdale, Miraculous Movements

**This post comes from Chris Galanos with material taken from www.wigtakedmm.com**

In addition to these books, I was also exposing our Leadership Team to other various DMM resources. You can get a list of these on this blog. I’d encourage you to take them through all of the Recommended Videos on the Resources page.

When Global North church leaders visit Kingdom Movements in the Global South , the single most powerful response to what they see is “everybody here is making disciples. The accountants, the custodians, the police, the doctors, the farmers . . . they all see themselves as disciple makers and church planters! – The Kingdom Unleashed

“Movements often happen through ordinary, unlikely people being filled with the Spirit of God & boldly going out among the lost to make disciples & see churches planted. “

Check these books out!